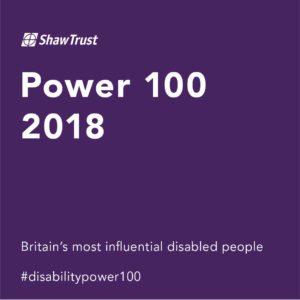 Kate writes, “What we have is an incredible list of ‘powerful’ individuals who are really creating waves, breaking down barriers and working hard to create a more inclusive world for everyone.” 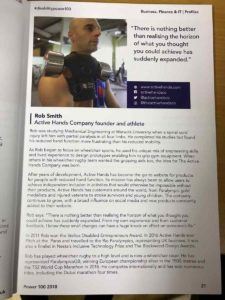 Speaking to the Shaw Trust about his nomination, Rob says, “there is nothing better than realising the horizon of what you thought you could achieve has suddenly expanded.  From my own experience and from customer feedback, I know these changes can have a huge knock-on effect on someone’s life.” 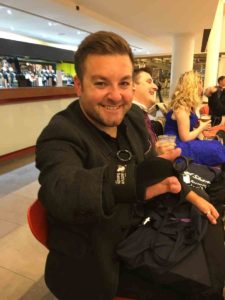 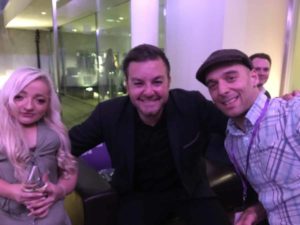 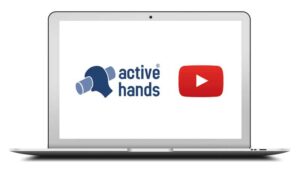 Due to the COVID-19 outbreak the postal service is slow at the moment. Please be aware there may be delays in receiving your order. Ignora