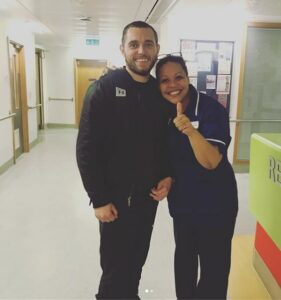 Due to the COVID-19 outbreak the postal service is slow at the moment. Please be aware there may be delays in receiving your order.Descartar